Home  /  Architecture   /  The differences between small-scale and large-scale projects

The differences between small-scale and large-scale projects

Now that you have decided to carry out renovations at home, do you know what kind of work you will be doing? Is it a small-scale or a large-scale project? This is one of the most important questions to ask yourself at the beginning, as it will determine which permits you have to apply for at the relevant townhall. To give you a hand, today we are going to explain in this article, the peculiarities and differences between a small-scale project and a large one. We hope that we can clarify any doubts you may have.

Irrespective of whether you are going to carry out reforms in Mallorca or somewhere else, the first thing we need to be clear about is whether we are undertaking a large-scale or a small-scale project. The classification of construction activities subject to the need for a permit is included in the urban planning regulations of the General Urban Planning Ordinance or in the Municipal Ordinances, but, as a rule, it is the magnitude of the reforms being undertaken that establishes the difference between large-scale and small-scale work:

Depending on whether it is a large-scale or small-scale project, you will need to apply for different permits and licences from the corresponding council. There is a fee and a tax for both small and large-scale construction permits, which is based on a certain percentage of the Material Implementation Budget (PEM), and varies depending on the district, although it is usually between 2 and 6% of the PEM. 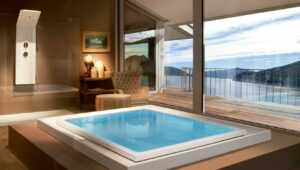 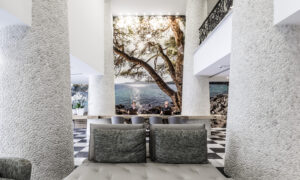 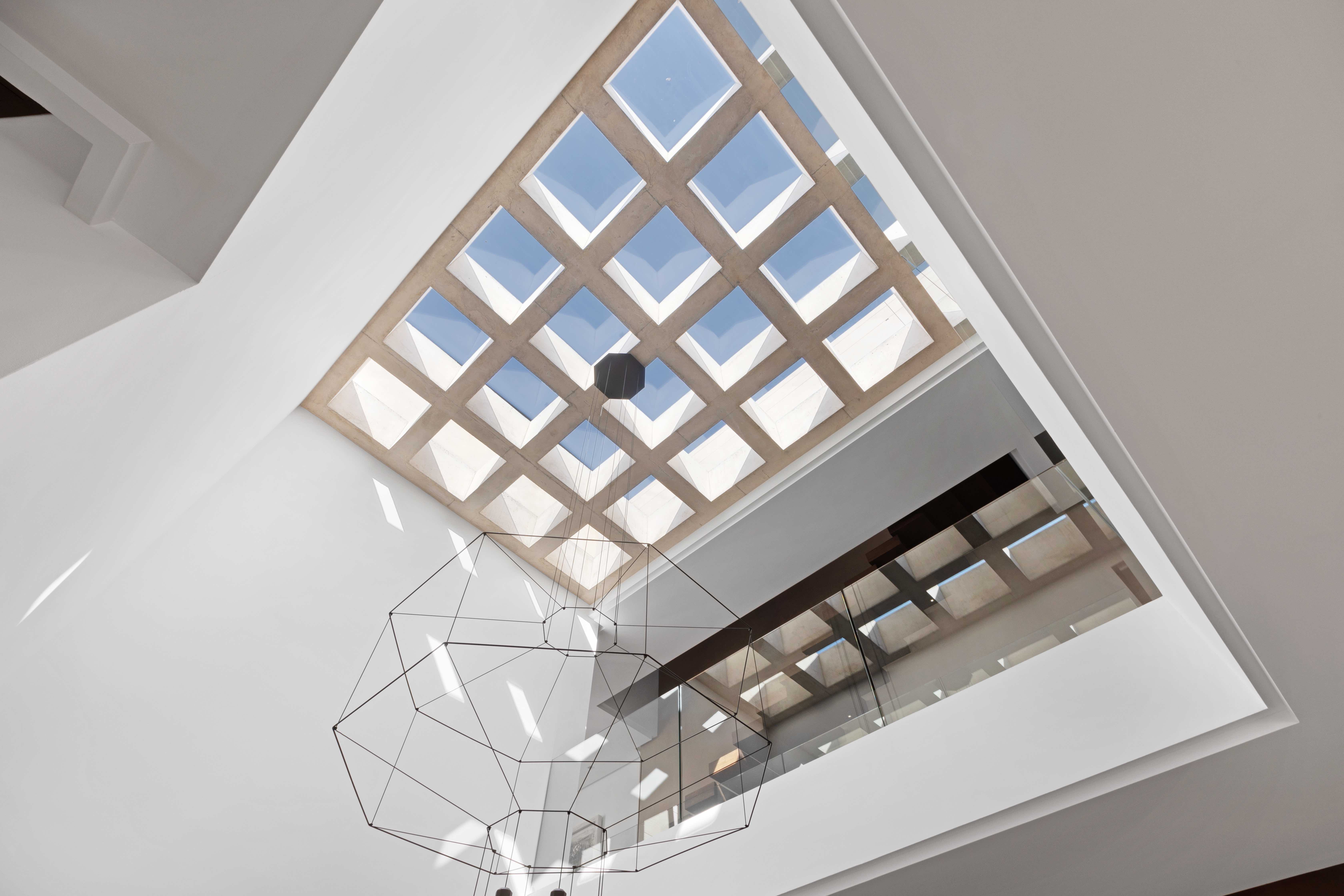 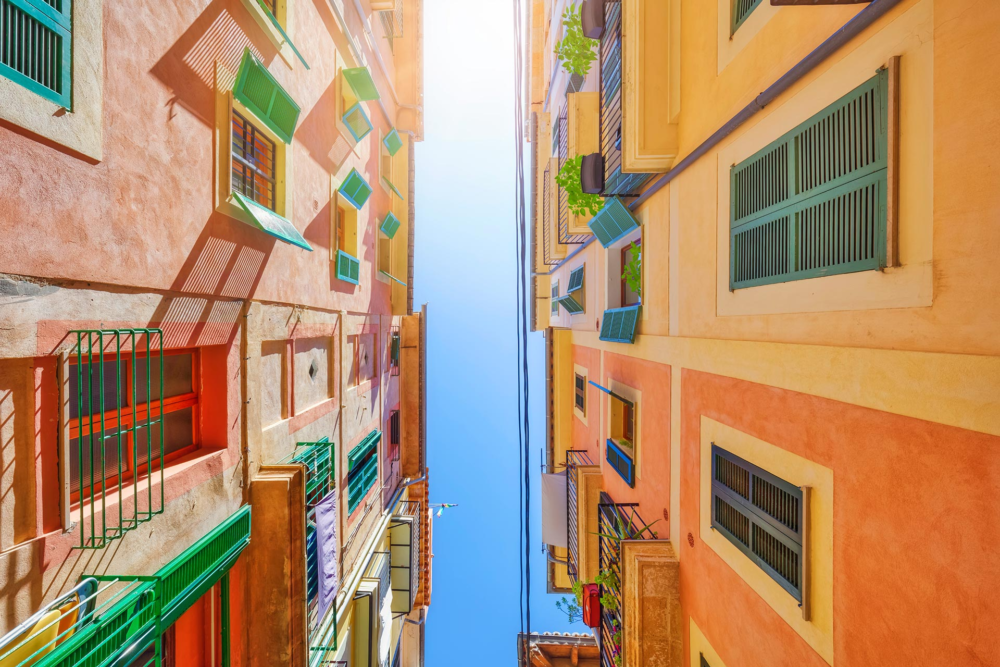 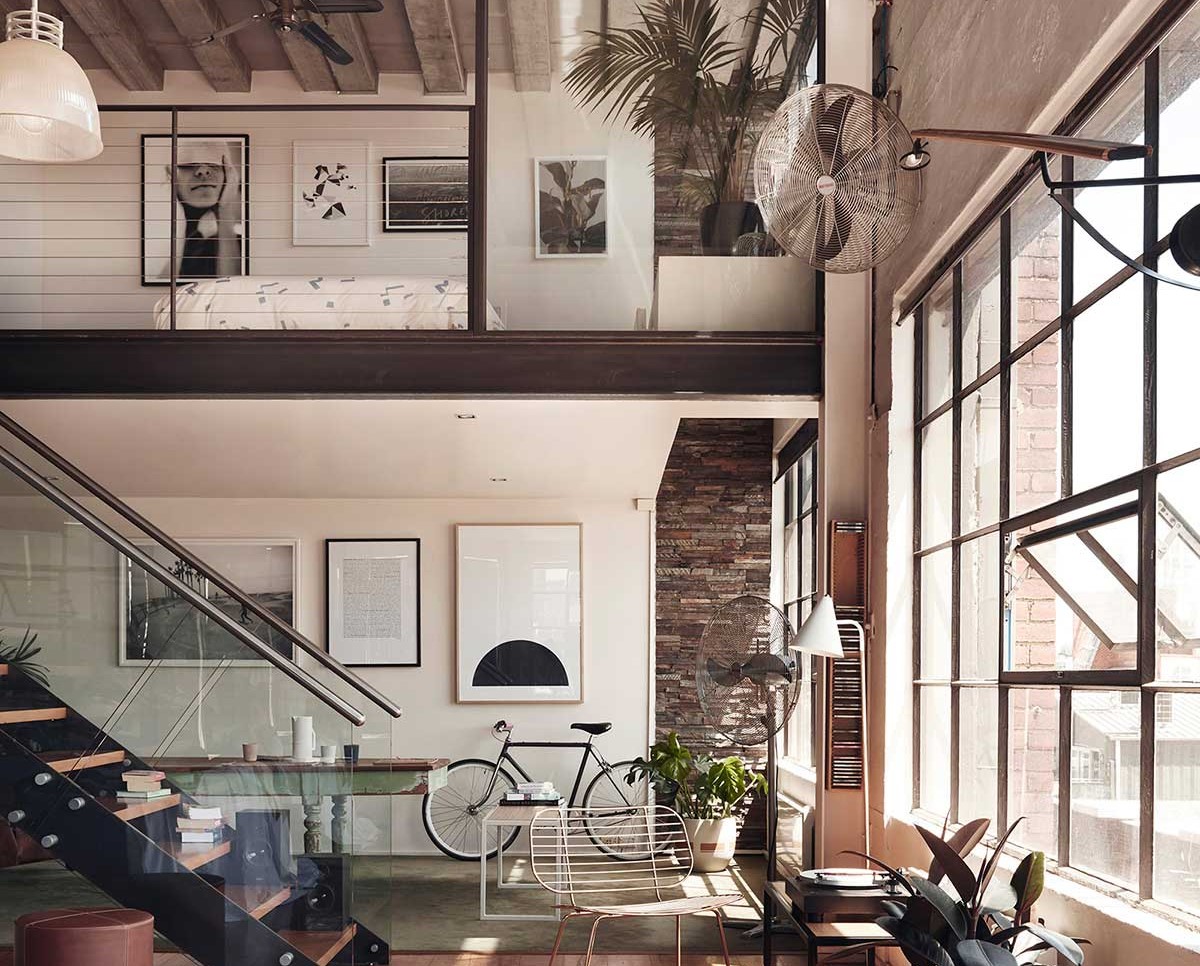